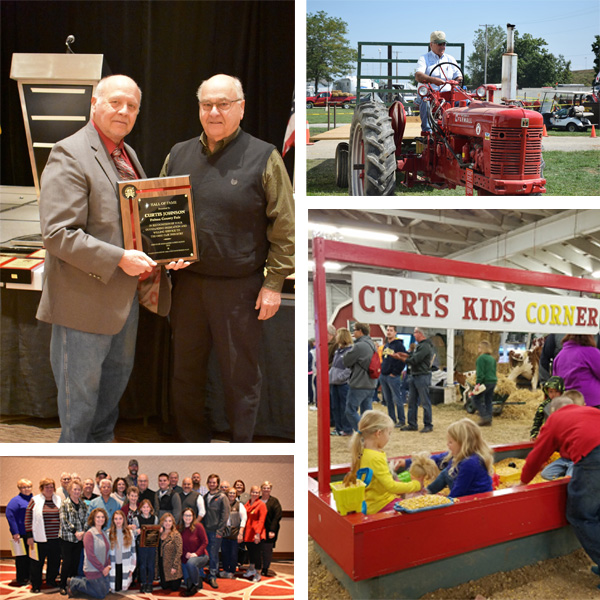 The Fulton County Agricultural Society is pleased to announce Curtis Johnson of Fayette was inducted into the Ohio Fairs Hall of Fame Class of 2020 for his support to Ohio Fairs Industry and community by The Ohio Fair Managers Association on Sunday, January 5, 2020

Curtis, a lifelong farmer, has always enjoyed the fair and been closely connected to agriculture through involvement with both 4-H and FFA. As a teenager, he and his friends would sleep in the cow barn and trailers during the fair. One particular morning during fair week in 1954, he recalls sleeping in a tent and being awakened by the sound of the turnpike construction. So, it seems only fitting that in 1981 a couple fellows would approach him asking if he would be interested in serving on the Fulton County Fair Board. He remembers thinking that he didn’t have a clue what he was getting himself into. His friends reassured him, “You’ll learn.”

So, began his 32-year tenure in various capacities including Livestock Committee chairperson through 2012. Curt is quick to state that the work of the fair could never be accomplished by one person. It takes a team of dedicated individuals. Curt says, “When I first got on the board, the fair was much smaller.” Reflecting back over his years of service to the fair, Curt recalls many fond memories. For him, the fair has always been a family event. His family helped out at home so he could be at the fair.

His wife Jeanne of almost 50 years served on the Board as secretary for 19 years. Seeing people come together for the fair, for what he calls “wholesome family” fun has been a highlight throughout the years for him.

Educating others about agriculture through the farm is a passion. Closely tied to this passion, is the fond memory of Toledo Public School children visiting the fair for a lesson in rural agriculture and livestock. The children would visit the pig and cow barns and go for a pony ride. Curt recalls a child saying to him that they had never seen real animals!

Curt has strived throughout his years on the Board to look for ways to improve the fair and educate and involve the community on agriculture. In honor of the 150th Fulton County Fair in 2007, having a love of old machinery, he developed an agricultural heritage display which has become a yearly display of over 100 items chronicling the history of agriculture from hand tools to modern day equipment.

Curt, humble in sharing his accomplishments, stresses the importance of the team to pull the fair off.

“Anything I’ve done, I could not have done without the support of other people.” “For me, I like promoting the fair and agriculture.  His passion and love for his county fair continues even though he no longer serves on the Board. He says, “I still go help, get barns ready, do whatever I can do. I’m thrilled to do it.”

During the cold winter months, he spends hours piecing together about 600 video clips and 1200 still photo clips that he and his neighbor have taken during the week of the fair. He enjoys chronicling the week’s events each day and adds music to create a memorable DVD of the previous year’s fair memories. He laughs and says even people who come to the fair every year will tell him that they see something on the video that they didn’t even know went on at the fair.

For someone so passionate about agriculture and the county fair It is this dedication and passion towards the fair and his gratitude towards the people who help, that make Curt very deserving of the honor. For him, it’s simply a matter of doing what he has always loved.

Curt was inducted into the Fulton County Agricultural Hall of Fame 2006 and was Named Outstanding Fair Supporter by the Ohio Department of Agriculture in 2014. 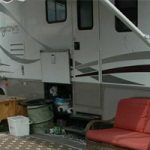 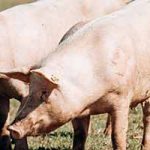 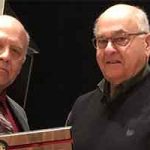 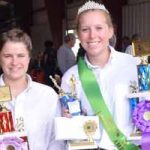 Congratulations to our 2019 Jr. Fair Winners 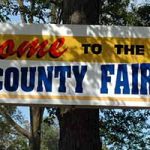