On November 12, the Fulton County Fair Board held its annual election. The Board of Directors consists of one member from each township in Fulton County and three at-large members elected by Agricultural Society Members. Each director holds their office for a three-year term until their successor is elected and qualified. The 2022 election results are listed below.

Two members resigned from the Board; John Vershum of Amboy Township (elected 2004) and Ron Holdeman of Swan Creek Township (elected 2005). When announcing their resignations, Ron Rice expressed his appreciation for their years of service, stating, “We are grateful for the service John and Ron provided to the Fulton County Fair for nearly two decades. Their hard work and dedication did not go unnoticed.” 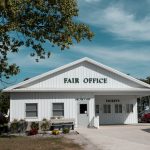 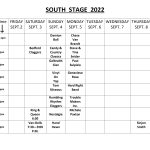 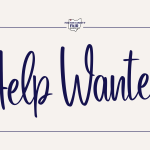